SUN ALIGNS WITH ANTARES – ‘Heart of the Scorpion’

We’re still days away from the Eclipse but in about 48 hours, just as the Moon enters Scorpio the Sun aligns with Antares, the Red Star – one of the brightest in the sky.

Traditionally Antares is the rival of Mars (anti-ares). Always the black sheep of the family, he brooded over a sore that nobody could ever understand. In fact, I don’t think even he knew what he was so sore about. He just went around, chip on shoulder, like he had an ‘ante’ on the world.

Double-activating the PLUTO/ERIS midpoint, this becomes an intensely troublesome, potentially violent constellation, especially concerning those who are currently at the end of their tether.

It’s hard to persuade someone of concern to “hold it together” when they’re clearly no longer capable and they’re already showing signs of losing it.

If you’re not sure how to handle such tersely edgy folk, at least have the good sense to stay tf out of their way… 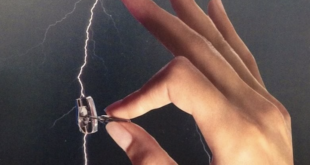 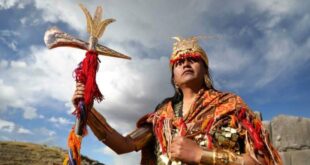 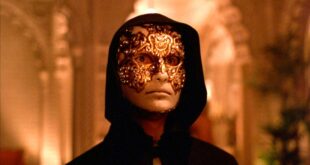