MORE RAMBLINGS ABOUT CURRENT PLANETARY STATIONS (and the ᴀᴤᴛʀᴏʟᴏɢʏØʄɴᴏᴡ)

The heightening pathological state of mind, now permeating our collective culture, is as interesting as it can be terrifying. People are acting so ghastly and extreme, it can be bewildering. As repugnant and sickeningly offensive as some people can be to you, it also draws you closer to certain other, similarly sickened individuals. “Birds of a feather”, they say…

Entire groups are forming, based on a shared pathology. Unless we take a perfectly unattached, neutral stance, we find ourselves pushing away whilst simultaneously pulling towards people who fit our own pathological state.

So, sure people are going mad, right? But hang on… In being outraged by them (and their sodden kind) you are yourself being made mad. No, you’re probably not suffering the same sort of madness – the separateness and isolation as what, say, the schizophrenic feels. You just feel more at ease among those who are going through the same cultural mutations as you, clustering up with them like they’re your ideological new tribe. In the coming weeks, you will only become more fixated upon some crusade to blame, shame and lame the ‘other’ tribe/s.

This is the most critical phase of the mass reformation, now occurring.

Most intriguing in all this, is that rare, ‘balanced’ and ‘sane’ person who manages to remain non-partisan or neutral, standing away from any pack. It is he/she who feels most ostracised and alone in this insane world. And in your own madness, you may not even notice, but that perfectly sane individual suffers so greatly from their incapacity to reach out, connect and communicate to others, that it is they who are most prone to turn into the most psychotic monster, possibly as soon as next Wednesday’s Full Moon…

For personalised guidance, book a private session with Ang.

Sessions last 80 minutes, via Zoom, during which time you will become reoriented with the bigger picture of your true life purpose, reconnect to your present situation, see it from every aspect and come to a place of certainty about which decisions to make, moving forward. 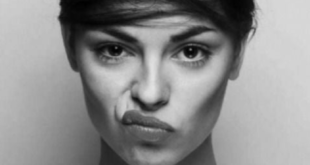 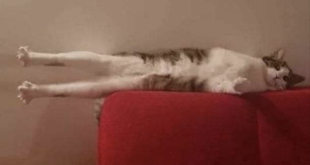 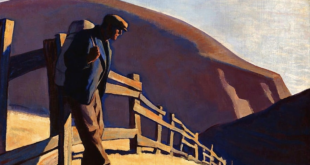 ‘Pursuit for Knowledge’ – Reflections on the Gemini/Sagittarius Nodes