Mars in Aries is primitive, his demeanour is highly subjective and appears completely oblivious to the world around him unless it fits into his vision. He focuses only visions he creates, resisting all others as if they don’t exist. He’s often quick to attack those who question what he’s doing or where he’s going. Met with failures due to over-excitement and over-expectancy, he becomes immediately defensive.

It’s hard to work out whether he’s unhappy with himself or with the world. He appears to know what he doesn’t want and is really pissed that he must be the one to do something about it. Yet. it’s questionable whether he is in touch with himself long enough to understand his true inner desires. Overall, he seems not only disinterested with others but sees them all as a threat to his existence.

He seems to do best in challenges where he only has himself to beat, or in combat situations where he must wipe out all other opponents so that he can be the last one standing.

In the coming months, we will see the spirit of this single-pointed, very fiery and anti-social force unfurl its way through all aspects of our relationships, personal, social and political. It is a race. During August, October, and December, Mars will pair up with his snubbed sister, Eris and go head-to-head against the combined forces of the Jupiter/Pluto/Saturn stellium in Capricorn. Ram vs Goat, dealing with it will be challenging since Mars’ sheer force permeates us with extreme self-consciousness coupled with a blunt insensitivity towards the thoughts and feelings of others. This antipathy is particularly towards those elements who force him to fit into ‘society’s rules and his responsibility towards it.

Of course, with so many energies involved, and with both Mars and Saturn dignified, it’s hard to predict exactly how this will end. With Pluto involved, it looks like trench warfare, but how deep we will have to dig remains to be seen. One thing is certain: the individual & his society will NEVER be the same again. Stay tuned here for more…

SOME STELLAR EXAMPLES WITH MARS IN ARIES 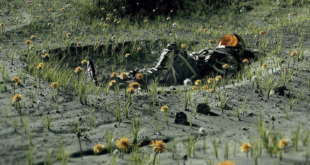 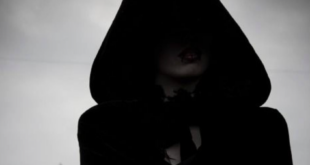