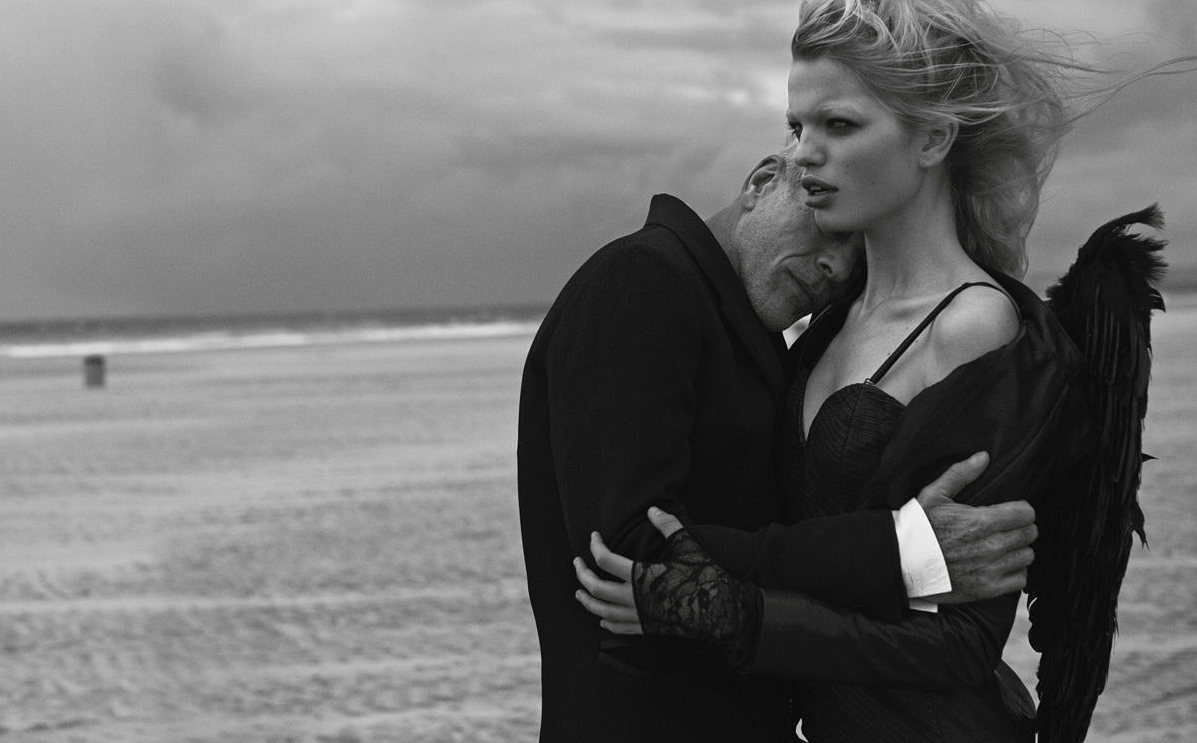 The current MARS/CHIRON cycle begins at 28°♓05′ from December 29, 2018-July 14, 2020. This will be the fifth and final cycle to begin in Pisces – a series which began in Jan 2011, and is now set to become the healing touchstone of a very specific kind of issue around the masculine, which deals in how we execute assertive and aggressive action in healthy and constructive ways.

Here are the main crisis points in the current cycle:

If you’ve ever harboured feelings of shame or ignominy for not having acted more immediately to defend yourself in the face of threat, or are suffering guilt or resentment for having acted in ways which may have been seen as abjectly “reprehensible” towards others, then this cycle promises to bring up crises as opportunities for release and salvation , perhaps restore your organism to a healthier balance. Being the final cycle to commence in the constellation of Pisces, it promises to take us out with a phenomenally healing bang. [log into your tribe account to keep reading]

Chiron’s job is to assuage our pain by helping to soothe painful emotional blockages caused by scarring from past experiences. His approximately 50-year cycle means that these wounds, or engrams of pain are often tied into our recent family history or immediate prior generations. Natal positioning and aspects to Chiron in the horoscope reveal much about where these wounds may lie, and our propensity to suffer and heal.

Particularly obvious during the stressful phases of its transit (squares/oppositions), transit to Chiron brings old wound-stories to the surface, often manifesting as physical ailments which may be lying dormant in the emotional body. Painful instances such as those tied to illness, weakness, inadequacy, disfigurement or disease can force the individual into an inner crisis, stirring up an ‘awakening’ of latent emotions, and through rite of passage forge new energetic pathways of healing.

Mars is the ego-defence mechanism that triggers the fight-or-flight responses in the individual. It is there to assist in maintaining our boundaries and to energise us into action in situations where our competency or resistance to invasion is necessary. Without Mars, we might just cower and submit, our individual will becoming usurped by a more dominant force. Hence it is absolutely inherent part of every organism’s survival mechanism to put up some kind of a fight, or at least run away to “fight another day”.

The final conjunction of Mars to Chiron at the end of Pisces (Dec 29  2018) heralds the beginning of a brand new journey of exploration into body-stored memories around assertiveness. Wherever we had failed to assert ourselves as competent and strong, or where our rise to action was stunned – humiliated or wounded by a more dominant force, the propensity to carry a wound was present. Mars energy is stored in the lower chakras (root and sacral) and is focused on ensuring our base needs and systems of autonomic survival.

Mars tends to be at his most evasive in Pisces, preferring to recede or disengage, quit or wait forever, preferring rather to suffer a victimhood, or sacrifice his individual self for a higher (or lower, fear-based) cause. Whenever we do something in a weak, reticent, retiring, evasive, cowardly, sycophantic, deceptively disingenuous way, or when we sacrifice ourselves for the sake of some ideal – some holy cause, ‘god’s will’, or for any socially altruistic reasons, like when we feel someone else is more deserving to our stake or assume that they are more dominant – there’s Mars in Pisces, working in uncharacteristically indirect ways.

Further Mars contacts to Chiron suggest that developments in this cycle will produce incident which, when acting unconsciously, will likely add harm, shame, and dishonour, or some kind of trauma to the mix. If not immediately reconciled or properly treated, these could become stored in the body’s parasympathetic system which, during crisis (hard aspects) becomes aggravated to the point where they flare into all kinds of inflammatory behaviour.

Untreated wounds to our divine masculine system means we go on learning to cope by becoming  angrily submissive, stuck, indifferent, passive-aggressive, even resentful and subversive with those who show dominance or supreme competency over us. Whilst these are simply unconscious coping mechanisms, they none-the-less send the individual into a victim mode, which regreses into complex psycho-sexual behaviours, often passed on from generation to generation.

In this transient, implacable new age of ‘alternative healing’ , each Chiron transit seems to be delivering us exponentially greater degrees of insight and information about our age-old wounds. At each critical turn of this (appx) 18-24 month cycle, we are afforded wonderful new opportunities to look into our respective wounds with some degree of awareness. Since most of us are born under a Chiron/Uranus opposition, extraordinary levels of insight is being shed on our condition, and working through our relationships we are able to see the problem, then summon the courage to stand up to a world that we felt has ‘beaten us’ into a state of ‘assertive paralysis’.

For example, by the time the last MA/CH cycle, which began in Jan 2017, had reached its full culmination (opposition in Sep 2017) the world had erupted into a full-blown movement against workplace/domestic harassment known as the #MeToo movement. In that cycle, one might observe that significant discordances and discomforts evident early in ventures or relationships which had commenced around the beginning of that year (MA/CH conjunction) would gradually give impetus to later become the final straw for all those who still carried latent wounds about “not acting” when/as they “should have” in the face of dominance over their character.

Spaced repetition of any action or instruction sets the neural pathways in our brain to follow a particular order of activity. This is what turns certain behaviours in our experience seem like second nature – our language, our taste in foods, cultural interests, learned activities and daily routines (riding a bike, playing a musical instrument etc). The more you practice, or are exposed to something the more you get “good” at it. This is how habits are formed. Observe what happens when you develop habitual activities which are “bad”, or self-destructive:

What generally happens as a result of being subjected to harmful or denigrating afflictions which, over time, become learned as culturally acceptable behaviour?

Of course, many accepted practices or ‘norms’ in our cultures simply expose us to programming, or instructional behaviour that is denigrating or debilitating towards all those whose individual strength and autonomy is most vulnerable to being compromised, invaded or usurped. One may say it’s a ‘cultural’ thing, or the ‘family tradition’, but from an objective perspective one sees the dynamic that’s going on there:
Jungle rule = survival of the fittest.

Healing the “wounded masculine” means addressing these sabotaging patterns of misfired aggression and resentment with utmost strength and courage. Though Chiron was himself a sufferer of a serious wound, he was a teacher to many young proteges who would become famous heroes and warriors. Because he could relate to pain, he could compassionately identify with the archetypal impact of wounds to the masculine. He knew how to teach the importance of teaching boys what it means to be a man, being in touch with their masculine side.

For us, regardless of gender, it means embracing the animus within ourselves, working fearlessly towards recovering stored anger and resentment from the unconscious memory and processing it with utmost awareness. This is not an easy task. In some ways, it means working through the anger and pain rather than rejecting or denying it.

Like all Chiron wounds, we need to learn how to deprogram both the individual, and collective mind from its conditioned connection to stories that are patently untrue and ultimately destructive by practicing the art of compassion and forgiveness. 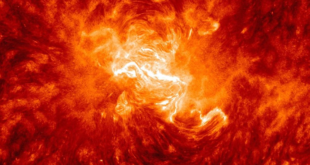 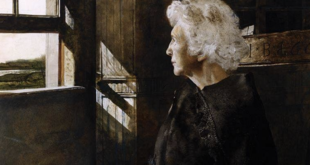 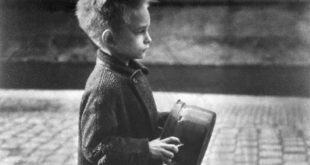