November 23, 2021 ASTROLOGY OF NOW Comments Off on ‘GOODBYE & FAREWELL’ – Sun on the South Node

The SUN, now in Sagittarius, is transiting over the Lunar South Node. This is the point where soul entities disconnect; where people exit our lives as their role in our story has run its course.

Time comes and people go their ways, receding slowly out of reach until you see their specks dispersing in your rearview. Sometimes we don’t even know they’re leaving.

Naturally, it hurts to separate. I guess it hurts so much because our souls are intricately interconnected. Perhaps they always have been and will be. Perhaps the South Node is where we’ve lived a thousand lives before this one, and the North Node’s where we find each other again, each time being dragged apart for the same reasons.

This all too-huge world keeps vaulting us through an endless cycle of good-byes, each reminiscent of the souls we’ve met and lost over the past ten thousand years.

As we say goodbye now, let us lean forward to the next wild venture underneath the skies, ready to catch a glimpse of who and what may come our way. 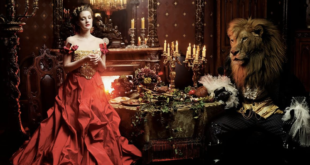 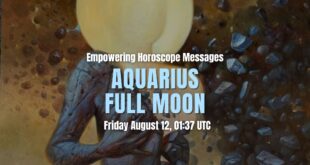