Trying to make sense of anything during this mid-eclipse Mercury Rx energy slump is like trying to swim out of last month’s Blood Moon sinkhole (Sinkhole de Mayo?).

Information is being breadcrumbed, most of it garbled or misleading and the big secret agenda to corral everyone into an evolutionary holding pen is filled with false flags but also special clues. Ironically, it is those who feel they are losing their grip on ‘reality’ who stand to fare best out of this…

As we head into the most astrologically truculent month of 2021, let’s have a look at some of the socioeconomic impacts of the second SATURN/URANUS square, following next week’s partial SOLAR ECLIPSE, sandwiched between the bookends of this month’s brutal battles between malefics Mars, Saturn, Pluto, Eris. Join me tomorrow, live at the usual time for an epic cosmic bus lunation report. 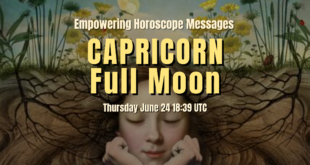